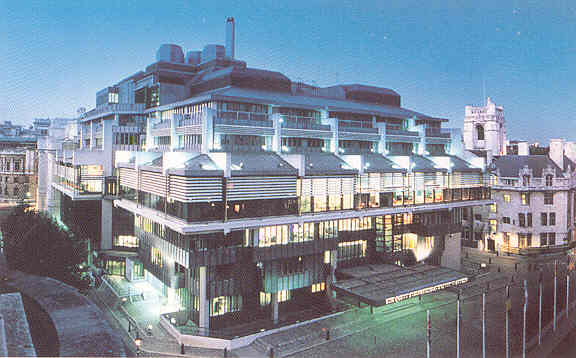 The World Nuclear Association (WNA) held its 2003 Annual Symposium at Queen Elizabeth II Conference Center in London, UK from 3-5 September 2003. The Symposium was composed of eight sessions involved in all stages of the peaceful nuclear uses.
In commemoration of the 50th Anniversary of President Eisenhower's seminal "Atoms for Peace" initiative in 1953, the WNA 2003 Annual Symposium highlighted on the formal establishment of a new organization to help carry that vision into the 21st century: the World Nuclear University (WNU). The founding ceremony included the presentation of the WNA Award for distinguished contribution to the peaceful worldwide use of nuclear energy.

One of the sessions was devoted to the Non-Generation Uses of Nuclear Power. Speakers in this session concentrated on the prospects for the non-electrical applications of nuclear energy, with particular reference to hydrogen production and seawater desalination. The other session emphasized the Sustainable Development Issue. Speakers from across the world discussed and assessed the contribution that nuclear energy can make in meeting the challenges of sustainable development.

At the inauguration of the World Nuclear University in London, IAEA Director General ElBaradei said the IAEA stands ready to work with the World Nuclear Association and other supporters for the university's success.
DG Statement