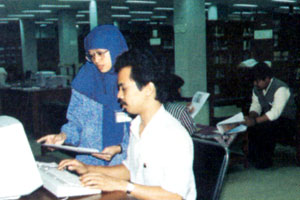 Since its inception in March 2002, RCARO has been making various efforts to increase RCA awareness, a mandate given to RCARO by Member States, to the RCA stakeholders and the public as well. The operation of RCARO website homepage is a significant contribution to the mandate. RCARO Emailing Service program is also gaining wide recognition by the public. However, it is felt that some Member States face difficulty in managing electronic communciation mainly because insufficient of computers installed. To this regard, RCARO established a plan to provide computers to those Member States not strong in electronic communication. RCARO hopes this new initiatives will continue further for the benefit of the Member States.